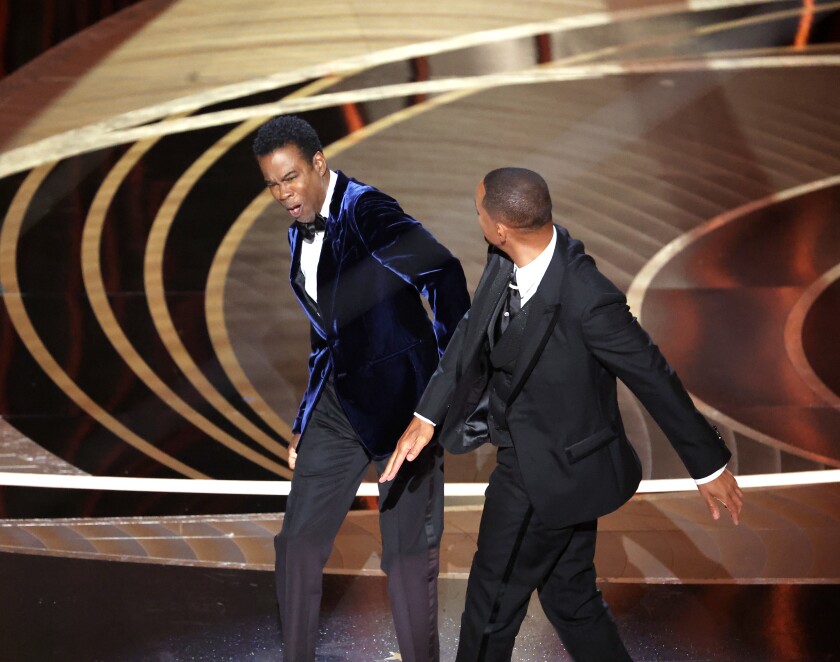 The Oscars- a night of glam, awards, and now apparently UFC approved. “King Richard'' star Will Smith slapped Chris Rock at the award ceremony Sunday night after the comedian made a jJoke about Will’s wife, Jada Pinkett Smith while presenting the feature’s award.

“Jada, I love ya, G.I. Jane 2 can’t wait to see it,” Rock quipped in reference to Jada’s baldness.

Jada has been open about her struggles with hair loss due to her alopecia- a condition that causes patchy hair loss. While footage shows Smith initially laughing at the joke, Jada rolled her eyes at the quip. This appeared to prompt Will’s actions.

“Will Smith just smacked the s— out of me,” a stunned Rock said after Smith returned to his seat.

“Keep my wife’s name out your f— mouth!” Smith shouted at Rock after returning to the audience.

“Keep my wife’s name out your f— mouth,” Smith repeated.

Expectantly, Twitter blew up following the altercation. It seems there was one thing the stars in the building and the internet had in common- no one knew whether it was a joke or not. Throughout the altercation, there were many laughs coming from the stunned audience and Twitter was immediately filled with people wondering if the events were a joke or P.R. stunt.

Later on, Smith won the Oscar for best actor in a leading role for his performance in “King Richard.”

In Smith’s acceptance speech, he acknowledged the incident with Rock as tears streamed down his face. 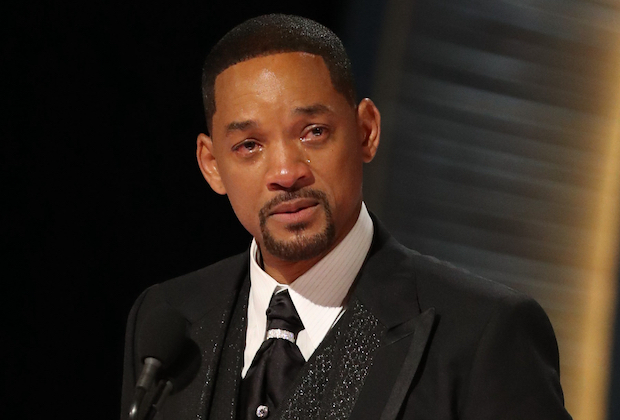 “In this time in my life, in this moment, I am overwhelmed by what God is calling on me to do and to be in this world,” Smith announced.

He also apologized for his altercation with Rock,

“I want to apologize to the Academy, I want to apologize to all my fellow nominees. This is a beautiful moment. I’m not crying for winning an award…it’s about being able to shine a light on all the people, the entire cast and crew of King Richard, and the entire Williams family. I look like the crazy father…but love will make you do crazy things..”

One thing is for sure, the 2022 Oscars will be remembered.