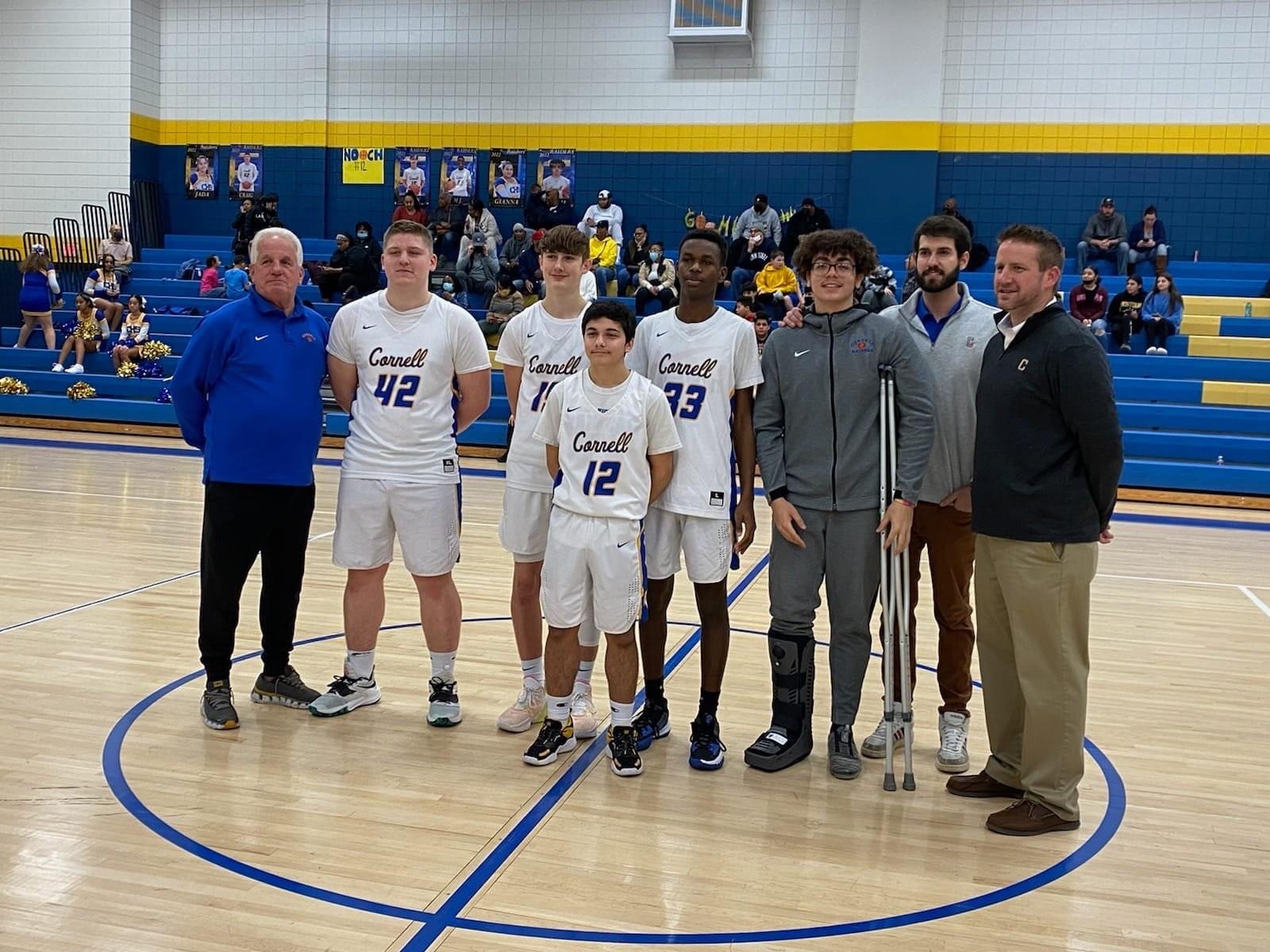 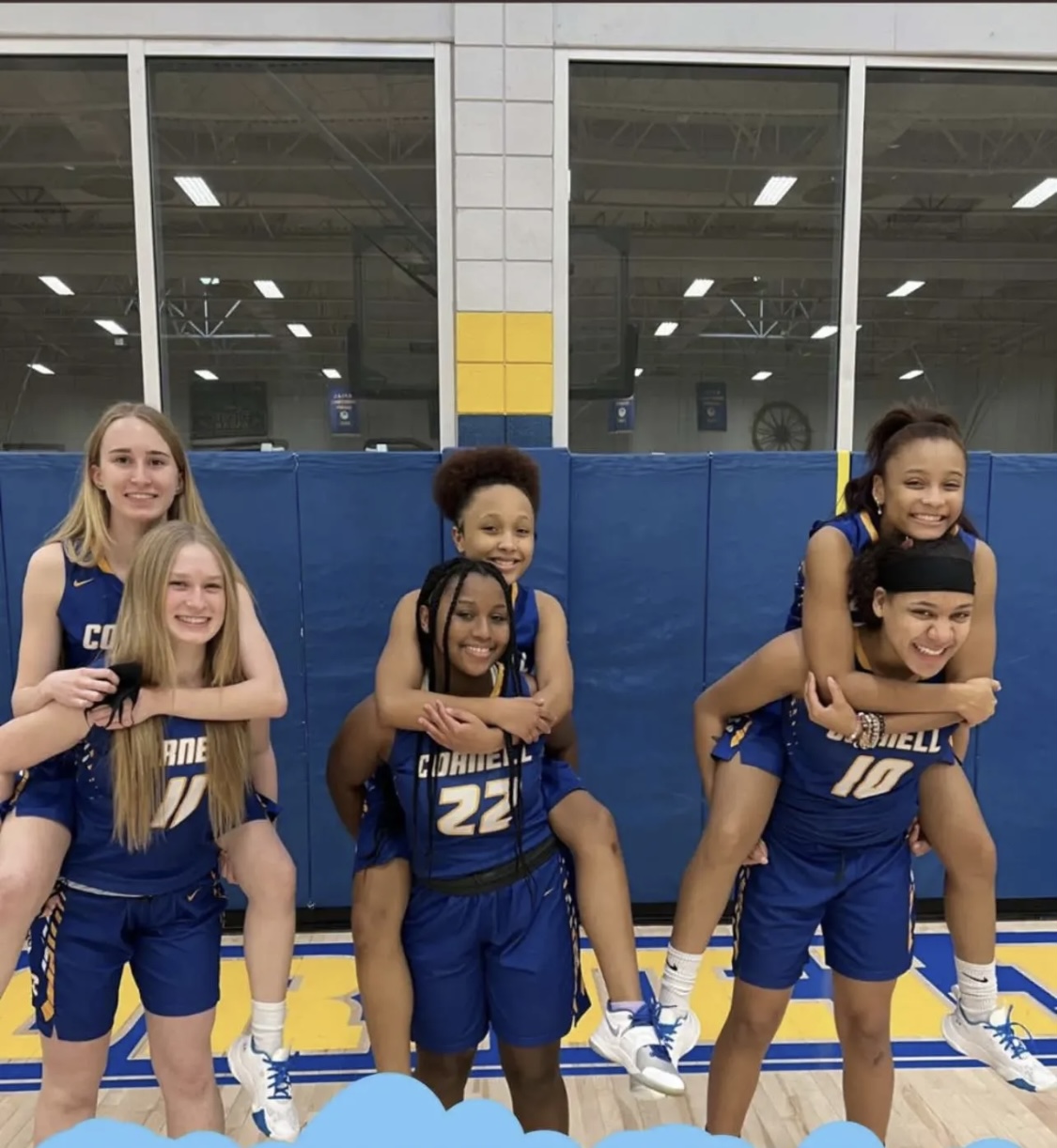 Recently, the Beaver County Times news article nominated four boys and four girls across the WPIAL for Athlete of the Week for the week of February 14th to 19th. The boys' poll consisted of three basketball players and a wrestler. Markus Frank(QV), Brandin Cummings(Lincoln Park), and Smith, who are all basketball players. The wrestler was Ambrose Boni from Central Valley. Corynne Hauser(Rochester), Payton List(Beaver), Mikayla Newsome(Lincoln Park), and Rucker were the nominees for the girls' poll. In the girls' section, there was no competition. The only people up for grabs were Hauser and Rucker, and Rucker was in the lead at all times by at least 300 votes. As for the boys, there were also only two competitors up for grabs. That was Boni and Smith. For two days, Boni had the lead by at least 200 votes. That is until Smith put his foot on the gas. Smith began catching Boni. From being down 200 votes, he cut the race down to 45 votes. Boni took it up to 800 votes, and that’s when the even tighter race began. The two went back and forth for the entire last day of the poll. We didn’t have an obvious winner until thirty minutes before the poll closed. Smith was up by 200 votes and won by 170. This is the first time in history, two Cornell players were both up for Athlete of the Week, and both were successful.

The two Raiders teams will have some trouble in the upcoming season. But Coaches Frank Deutsch and Sean Crummie are both hopeful that with the hard work and determination of the boys and girls, their seasons can work out for the good.

Come On Location With T.Salvie