Whether you’re an occasional social media user or an avid news watcher, you’ve undoubtedly heard something about the brewing tensions between Russia and Ukraine, and by consequence, you probably have a lot of questions. What’s the beef over? How involved is the U.S? Will there be a World War? And what the heck is NATO?

It’s important to not be informed only on what’s happening right now, but also what happened in the past that ignited this flame, as well as America's role in all of this.

When Did It Start?

Tensions between Russia and Ukraine date all the way back to December 1st of 1991 when Ukraine voted to declare independence from Russia shortly after the fall of the Soviet Union. This marked a huge loss for Russia, seeing as Ukraine is the second-largest country in Europe and contains a large population of ethnic Russians. It’s no secret why Russia is so desperate to regain control of the country.

However, Russia conceded and the two countries had a semblance of peace for a while. On December 5th, 1994 Ukraine signed the Budapest Memorandum which was an agreement from Ukraine to transfer all nuclear weapons from the Cold War to the Russian Federation. This made Ukraine a non-nuclear power and solidified the country's sovereignty and right to its territory. It’s important to note that this agreement was also signed by Russia, the United States, and the United Kingdom.

What The Heck Is NATO?

One might think that Russia would leave Ukraine alone following the agreement, especially with the threat of nuclear power diminished. However, on April 3rd, 2008 an intense debate began about extending a Membership Action Plan to Ukraine. This would allow Ukraine to gain membership in NATO, a military alliance dedicated to preserving peace and security in the North Atlantic area. Putin outright opposed the idea.

Putin continued his violence against Ukraine between February and March 2014, when he seized Crimea, a Ukrainian peninsula with a predominantly ethnic Russian population.

In December of 2021, Putin continued his demands for a security guarantee from NATO and the United States that Ukraine never is admitted. The Biden administration outright rejected this request. Tensions continued brewing until February 24th of this year when Russia launched a full-scale invasion of Ukraine. It’s important to note, however, that not only were Putin’s actions condemned across the world, but also within Russia. As of now, there are anti-war protests within the country and hundreds of citizens being arrested for their opposition against Putin’s decision. 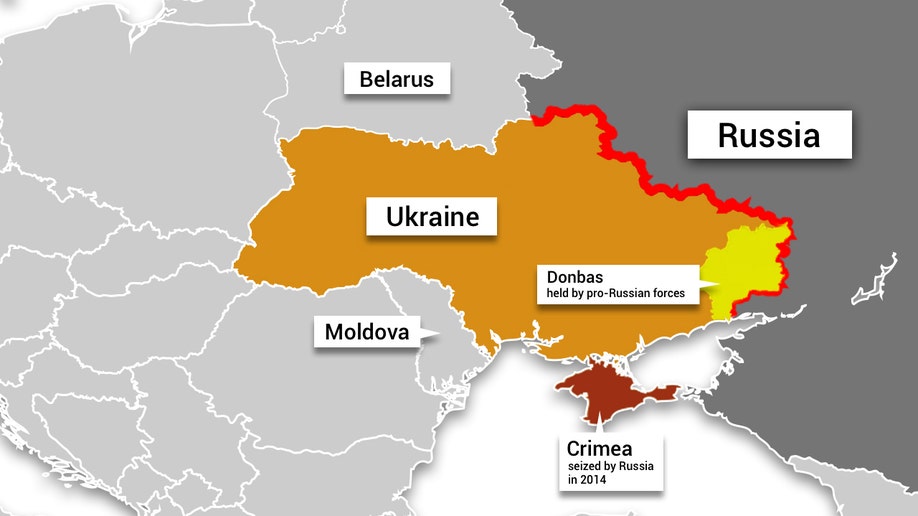 Whispers of a possible war have been floating around America for the past week, uncertainty increasing with every new event. It’s impossible right now to say for certain whether or not a World War or even a war involving America at all will result from the events. All that can be said for certain is that Putin is making his aggression towards any countries that intend to help Ukraine on a military level very clear. Putin continues to take steps that unnecessarily escalate the situation to a nuclear level.

With this scary information in mind, it’s important for us as Americans to recognize our privilege in this situation as of right now. We have a responsibility to do what we can to help the thousands in Ukraine suffering the effects of war. I urge those who can donate to crisis relief organizations in Ukraine and share information with others, so they can also do what they can to help. 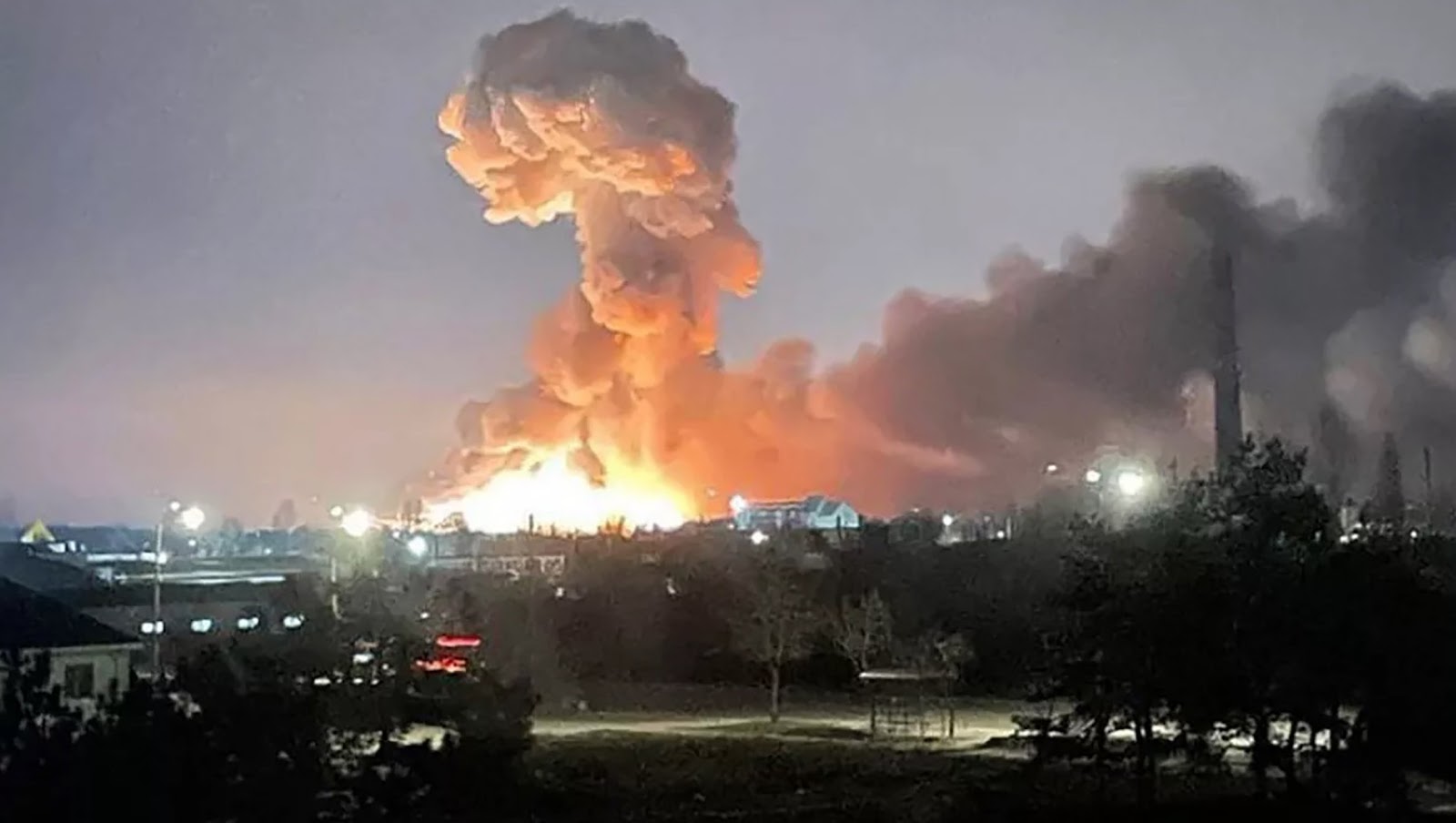