Early before the game, I interviewed Coach Edward Dawson. I asked him a few questions about his thoughts and feelings towards the big game. Coach stated, “I’m excited”, and he mentioned “I hope they perform at their optimal level, and everyone does well and doesn't get too nervous. Have fun playing tonight.”

In the first quarter with 11:40 left on the clock, Timmy Henderson (8) scores an 80-yard Raiders touchdown.

Cornell gets a stop on Rochester's first offensive which makes a turnover and Cornell gets the ball on the 39.

I interviewed Coach Dawson after the game. Coach Dawson mentioned that he was very excited to see everyone who came out to support the Raiders. I asked Coach Dawson how he thought the boys performed and he responded with ``We did enough to win and fight through adversity which is good.”

Coach Dawson also mentioned that ¨ There were a lot of things we could have done better, but that is every week.¨ 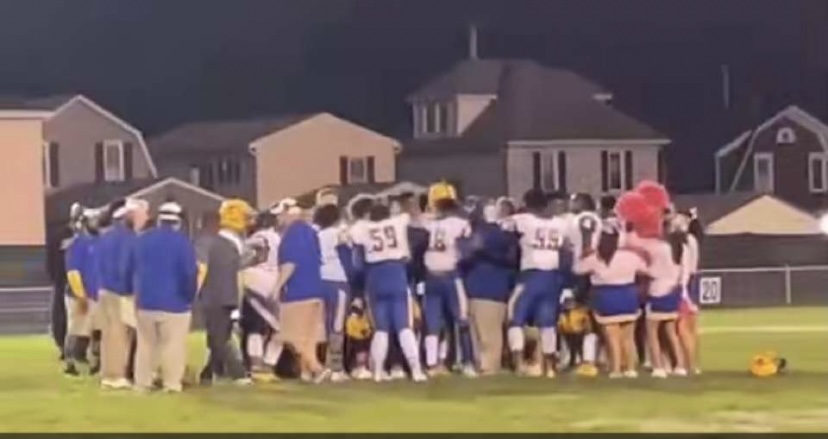 Coach Dawson specified that he is always proud of the boys, every day they show up I’m proud, just putting in the effort and showing that they are committed to playing and being there for the team.

Support Team Seas and Help Clean Up Our Oceans!

The Impact of Anxiety