A Conversation with Delmer Beshore.

What: A conversation with Drew Sechrist and Phyllis Beck.
Timeline: 1991. Vanilla Ice was a thing and Drew Sechrist and Phyllis Beck were making literal and figurative waves in the pool.
*Drew and I were in the same graduating class.
Kyle Wagner: What do you remember about Red Land and what were your fondest memories?
Drew Sechrist: Honestly, teenage angst. I remember that Physics class we had together with Mr. Lighty. That was a lot of fun. Mr. Farley in Chemistry too.
*we chatted life for the next couple of minutes.
KW: Let me cut to the chase. Your backstroke record still stands today. We're approaching 30 years. Were you even challenged in high school?
DS: No. At least not my Sr. year. I won the state championship by over a second.
KW: How did you stay motivated if you couldn't find challenges in the pool?
DS: You probably want something profound Kyle, but the fact of the matter is I wanted college paid for. Colleges were looking for certain times so that's what I focused on. It was really that simple for me.
KW: How did you become DREW? It seemed like all of a sudden your Sr. year you were this incredible swimmer.
DS: Well, the fact that my Mom worked at the school made getting into the pool easy during high school. But, even before that she'd often drag me and Katie (sister) with her to swim wherever she went. She was instrumental in the district's learn to swim program. It was always what we did. In High School though I trained with Ed Fraser. He's the same guy that trained Jeremy Linn and Anita Null. It was an all day, every day kind of thing.
KW: You went to Tennessee your Fr. year and then transferred to North Carolina. Tell me about that.
DS: John Trembley was the coach at Tn. He sold me on being an Olympic champion. But it was too much for me. I mean, baseball might be fun but swimming isn't fun. I realized I needed more balance in my life than a 100% focus on swimming. North Carolina was a great experience for me. It was a much more balanced college experience.
---------------------------
KW: Tell me about your time as coach at Red Land and maybe specifically about Drew and that era.
Phyllis Beck: The natatorium was new. There seemed to be a lot of excitement and we had a spike of numbers. We went from practicing at the West Shore Y to practicing at the school. We obviously had to share the pool with Cedar Cliff but it was much easier.
KW: Drew said he wasn't really challenged in high school. How did you structure your practices to keep him motivated?
PB: He needed club swimming. It's no different than baseball. You have to swim with the best and be pushed. I ran 8 practices a week at Red Land. We'd have 5:30 AM practices, after school practices and a Sat. morning practice. My rule was you had to attend at least 5 of those 8. With Drew and the other elite swimmers it was only 3.
KW: Wow. That's awfully impressive. You gave each swimmer what you felt they needed?
PB: Look. I didn't have an ego. My sister was 12th in the world and I saw first hand what elite swimmers needed. They needed trained hard and Drew and some of the others were in that boat. They got more out of their time at the club.
Other notes of interest....
Drew was in Tanzania when we spoke. His job has taken him outside of Central Pennsylvania.
Coach Beck (Drew insisted I call her Phyllis) has seen swimming competitions in other parts of the country and commented on how precise and organized Pa. meets are run. 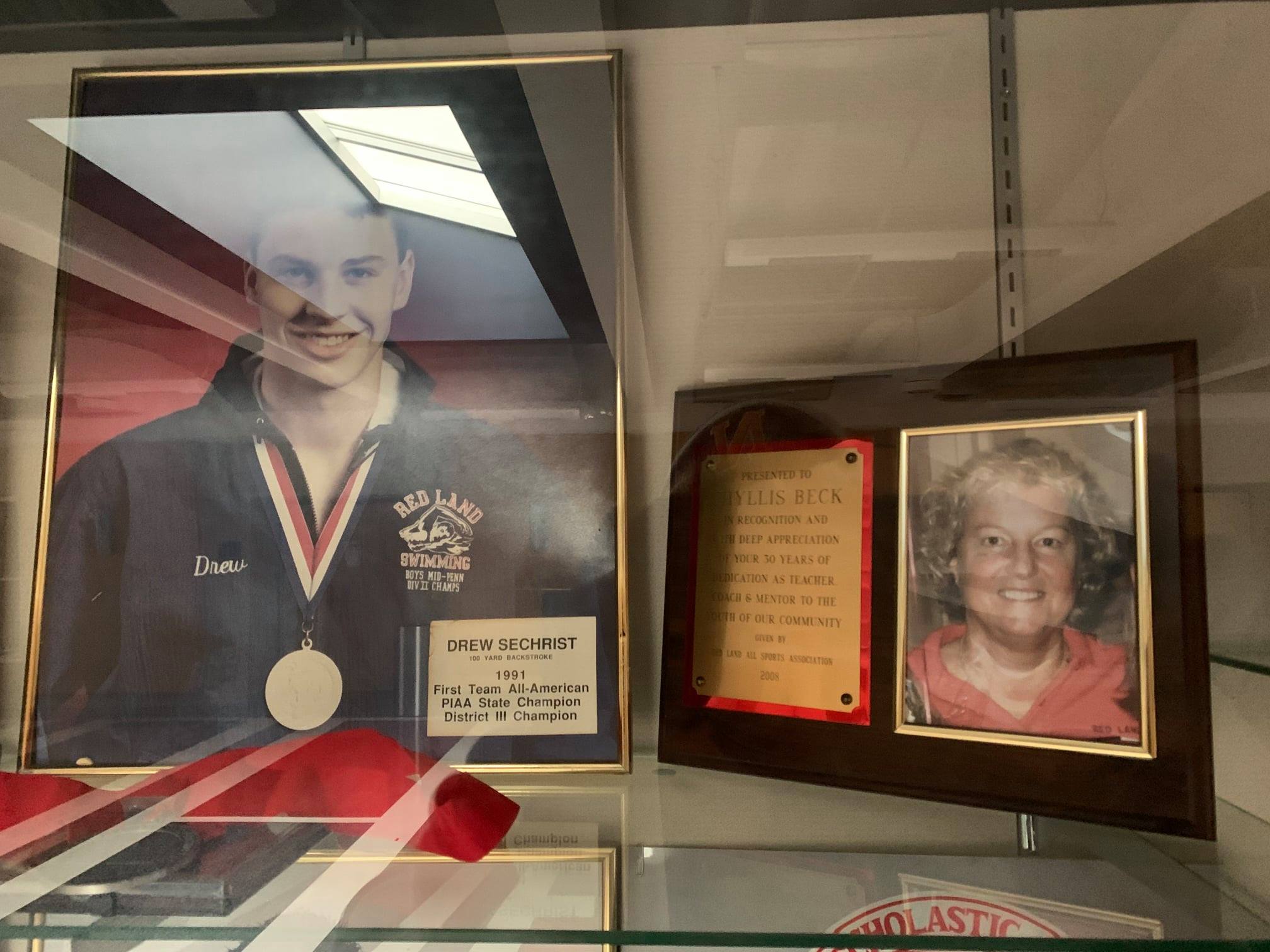 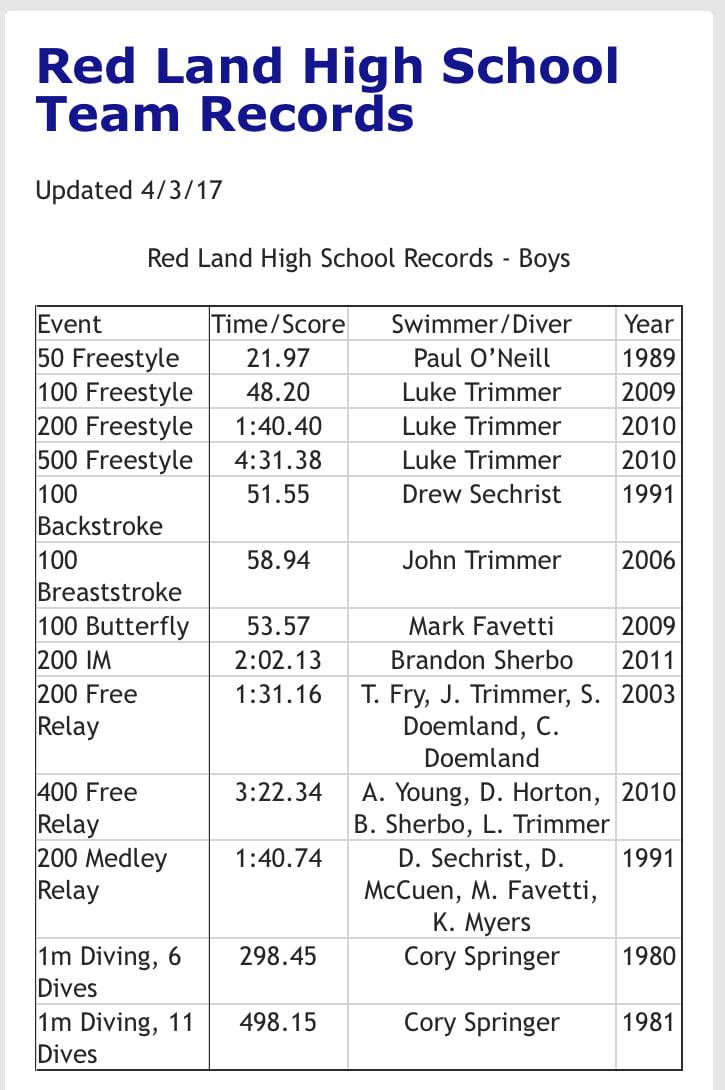 Word of the Day

Discover words that you had no idea existed!