What: A story about Harry Johnson

Imagine a world where students hunt with their teachers after school. That's the world Harry Johnson thrived in.

"I'd walk through the parking lot and the trucks had gun racks and guns on the back of them. Harry Johnson would take them hunting after school."

There was that time he refused to allow Mr. Winters to get to class on time because he needed to beat him at ping pong. Class attendance could wait. There was a game to be played.

There was that time he pitted Bret and Kyle Wagner against each other in the wrestling room, oblivious to the baseball game they had that evening.

There was that time he politely requested Jaimie Beisel to play an innocent game of ping pong only to leave him questioning his own self-worth.

There was his yearly conquest of an entire gym class in an 11 on 2 (Brian Winters or Ronnie Beshore) volleyball game.

There was his vaunted Iron Cross. The mention of it elicits respect for the strength the man possessed.

If you had Mr. Johnson as a teacher at Red Land (Harry retired in 2002), you often saw this side of the man; a man that demanded respect and honor and wasn't afraid of using some unique tactics to get it.

"It all was an act. It was a beautifully orchestrated act with Beshore, Harry and me. We'd all get dressed up in goggles and towels around our neck. We'd play the Rocky theme song and parade down the steps. It was all a show for the class. We needed the class to know what was and wasn't acceptable. Ronnie (Beshore) would remove the paddle from the sheath. He'd give it to me and I'd proudly present it to Harry. We had as much fun with the act as anyone. But we never paddled anyone that didn't actually asked to be paddled. The sound we made was the paddle hitting a football bag. It was all an act."

Harry Johnson lived a great part of his life demanding his best and challenging himself at every turn. He was a graduate of Mechanicsburg High School where he won the 1962 district wrestling championship. His competitive nature followed him well beyond high school. A story was shared by Brian Winters of a fundraising wrestling match between Mechanicsburg alumni and Cumberland Valley alumni. Harry's opponent was much younger. Giving away 17 years, Harry trained relentlessly for the match. He even pulled an oblique muscle in the process. Ronnie Beshore, Brian Winters and Iris Cekovich were in the crowd to watch the event. Harry won.

In addition to his wrestling accolades, Harry found success on the tennis court, golf course and baseball field too.

But, eventually, the younger man acquiesces to the older man. Winning A game pales in comparison to appreciating THE game, playing a role in THE game. There were these stories too. The stories that happened behind closed doors.

There was that time he called Mike Graybill into his office and said..."Do me a favor and make sure the weak kids aren't getting picked on. Can you do that for me? Some kids think picking on weaker kids is a sign of strength. That's not being a man. A real man looks out for all men."

There was that time Tom Abraham had knee surgery his senior year. Wrestling was why he "did" school. It's where he found his identity and where he developed pride in being a part of something bigger than himself. He didn't know if he could continue. An encouraging word sustained him. A pat on the back and a constant reminder that wrestling was a way of life, not just a sport, stayed with him through a lifetime of memories.

There were the countless times he'd sit and hold his good friend Warren Foster's hand as he battled lung cancer.

"He was inspired to see people reach their potential and their goals. That's what he cared about. He was a huge cheerleader, for everyone. I can't tell you how many times people approach me and tell me how Dad helped them in their life."

Alzheimer's eventually claimed Harry Johnson in 2018. Time has a way of humbling all men; reducing the strongest to mere mortals and reminding us of the transience of life. Maybe that's why words were sometimes hard to come by for many that I interviewed. The man they remembered was complex. For every competitive, win at all cost story there was a compassionate, serve others rebuttal. Those closest to Harry spoke not only of honor and respect but also of love. They loved the man and all the flaws that went with the man.

in 2016, the West Shore Sports Hall of Fame honored Harry. Standing behind him was his dear friend and longtime colleague Iris Cekovich. She whispered his speech in his ear refusing to see him stumble over his words. 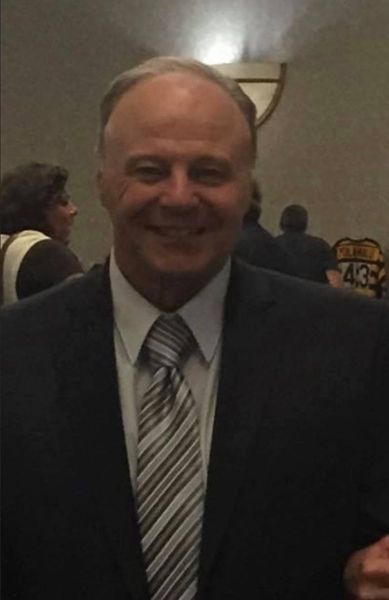 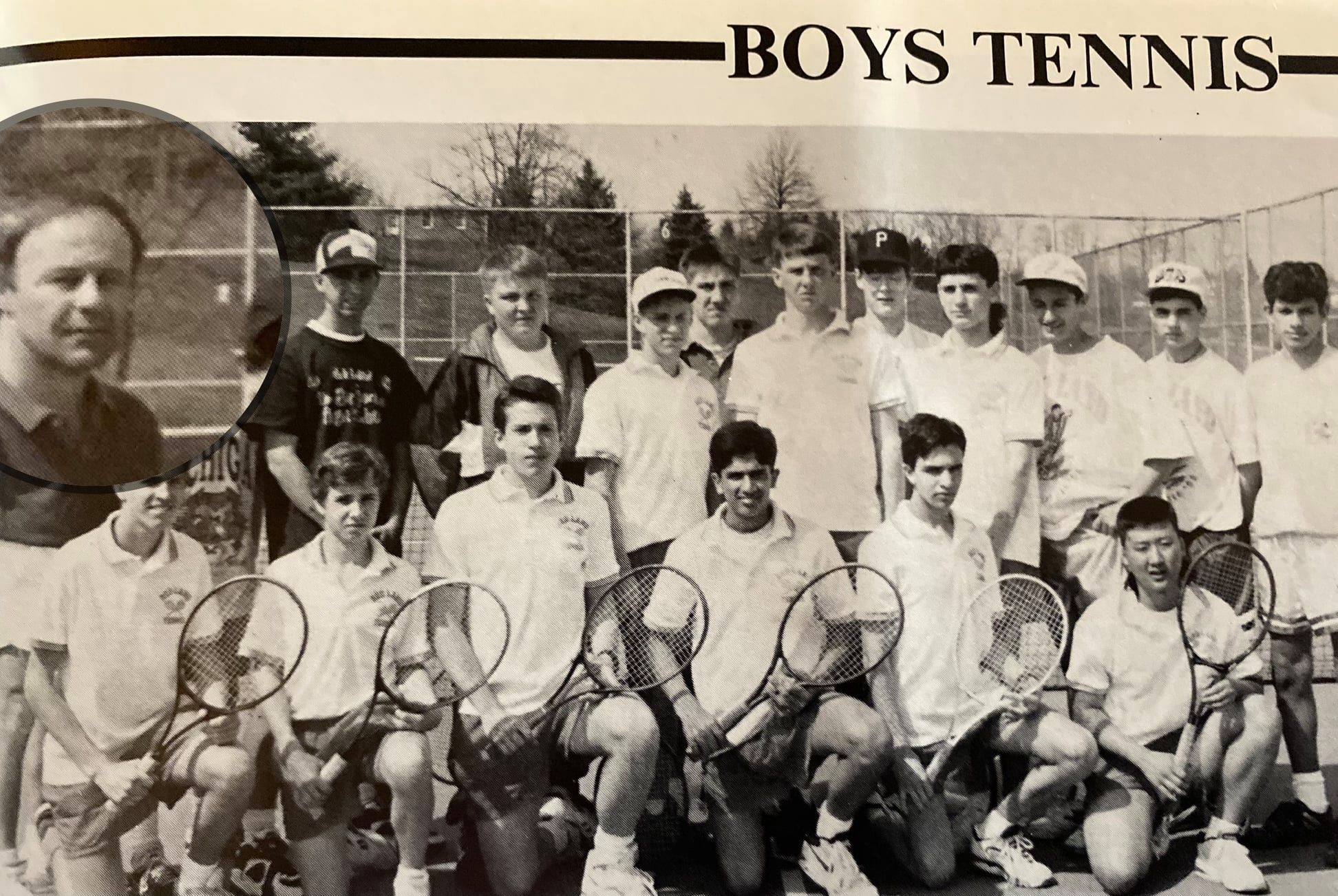