What: A conversation with Bryan Spamer

Timeline: 1997-2000. Charles Barkley was calling it a career in the NBA. PlayStation unveiled their 2nd version and Bryan Spamer was leaving his mark as a Red Land Patriot.

Kyle Wagner: "Tell me about your best Red Land memories."

Bryan Spamer: "It's funny. I immediately jump to basketball and our last game. I'd have to say it was my favorite sport. We made the playoffs my Sr. year. That was the first time Red Land made the playoffs in a long time. We had a motto "More Than 24." Basically, our goal was to play beyond the regular season schedule. I think we lost to York in districts but I remember sitting on the gym floor all alone with Coach Cowoski. That's what I remember...thinking your life will never be the same again. I just loved the pace of the game and the competitive nature. I'm still really close to most of those guys. Baseball? I don't know why but I always think about facing Chambersburg my Jr. and Sr. year. My Junior year we faced a kid named Alex White. I think he pitched at Florida. It was the first time I remember thinking..."So this is what big time baseball feels like." They beat us that year but our Sr. year we beat them. Alex didn't pitch but it was great beating them. So many of us played as Sophomores and we had a really good team. We were #1 in the district. Bobby (Wertz), Pat (Gladfelter), Kody (Hockenberry), Chad (Weaver) and I all expected to win. We lost in the district quarterfinals that year to Waynesboro at City Island. We just didn't hit. I guess that's baseball."

KW: "It's funny you say that about basketball. When I think of Bryan Spamer I think of that Indian Valley game."

BS: (Laughter) "I didn't know you knew about that game. Yeah, I scored 38 and was something like 7 of 7 from the 3 pt. line. I was in the zone. I didn't think I could miss that night. I know I would have scored 50 but we had Cedar Cliff the next night so I guess we didn't want them to see me or something like that. But, when people ask me about the most points I ever scored, 50 would have been way cooler than 38."

KW:"Tell me about Cedar Cliff."

KW: "So the Keystone State Games. That's how you ended up at Pitt?"

BS: "I went to showcases my So. and Jr. years but yeah the Keystone State games was big for me. I was MVP of the games and we had a pitcher from Hanover named Mark Phillips. Everyone came to watch him and I played really well. I had offers from West Virginia, Duke, High Point, Marist but I was always going to go to Pitt if they offered. My family is from North Allegheny and I thought it would be a great place to spend 4 years. I'm a Steelers, Pirates, Penguins fan so it really was a no brainer."

KW: "Before doing this interview I went browsing through the Pitt record books. As of 2006 you literally were the ALL-TIME HIT LEADER. Your name was littered all over the record books. It's since fallen a little bit in some categories but I thought you had a solid career at Pitt and here you were literally one of the all time greats."

BS: (Laughter) "Well, I caught a break my Fr. year. The starting shortstop tore his rotator cuff so I was forced into action. I played every inning of every game my Fr. year. But, I definitely felt like a small fish in a big pond. By the end of the year, I was so tired. But, I loved my hitting coach. A guy Joel Dombkowski. He was awesome. I went home and played with Mechanicsburg in the Twilight League and just got my body in better shape. My So. year I was 3rd team all Big East. My Jr. year which was my best year I was 2nd team and then my Sr. year I was first team."

KW: "Do you have any Pitt memories that stand out?"

BS: "We swept Notre Dame when they were #4 in the country. They had Jeff Samardzija as the ace of their staff. I also should probably mention I went 7-9 against Virginia Tech with 3 HR's. That was a pretty good game."

KW: "I'm not alone in this. A bunch of us baseball guys have always wanted to know....WHY DIDN'T BRYAN SPAMER GET DRAFTED?"

BS: There's a couple of reasons. One is totally my fault and the other one is my personal opinion but I played in the steroid era. I was a gap to gap hitter without a ton of power. They didn't want that back then. I wasn't the fastest shortstop either. I did have a strong arm though until the summer after my Junior season. I was playing in the New England League and I was just stupid. I got on the mound after a summer game and hurt my arm. It was totally my fault and there were enough scouts there to know exactly how I hurt myself. So, after that, I really lost any chance. It's one of my biggest regrets. I wasn't right for awhile after that. I started my Sr. year off really slow. I think I hit like .280 the first half of the season. I rebounded ok but I just didn't have the projectables they wanted.

KW: "Last question. If I asked Weaver and Hockenberry and those guys what they thought about you what would they say?"

BS: "Gamer. Competitor. I think they'd say with the game on the line they'd want me up to bat or taking the last shot."

Coach Scott Slayton could not have been more effusive in his praise for Bryan. Here are some of his quotes.

"Spamer was the reason I became Red Land's Head Coach. I had initially accepted a coaching job at Dickinson College. We were outside Mechanicsburg Middle after a summer league basketball game and he called me Mr. Slayton instead of Coach. I immediately regretted my decision."

"He had a purpose in the gym. This is how you do things. He valued the significance of that role."

"He just loved to compete and he loved to compete with his teammates. He would never tell you this but there were games that he was more interested in getting his buddies their points than he was in his points."

"Bryan Spamer was the foundation upon which we built our Red Land success." 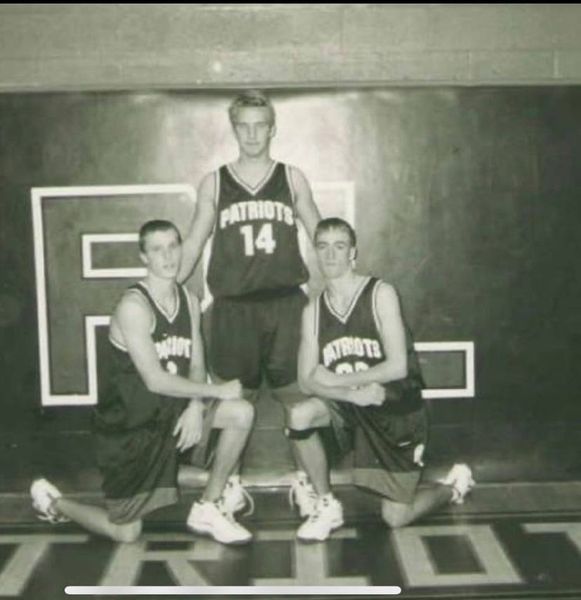 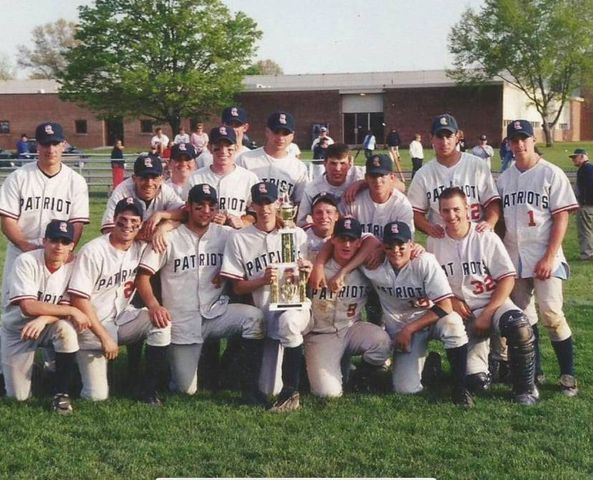 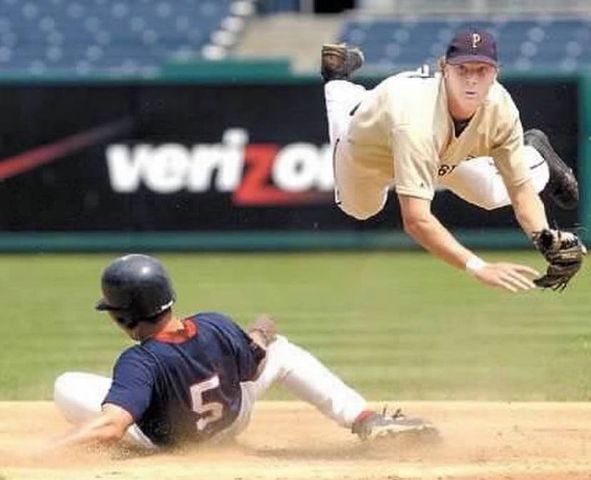 Dead People You Should Know