Back story: When I first decided on this venture, I reached out to two of my good friends Aaron Walter and Tom Peifer and said…”Here’s what I want to do and I might need your help.” They agreed to help me as needed. Aaron offered…”I’ll interview Heath!”

What: A conversation with Heath Snell and Aaron Walter with additional quotes and a story at the end.

Timeline: 1984-1888. Doug Williams led the Washington Redskins to a blowout victory over the Denver Broncos in Super Bowl XXII, Who Framed Roger Rabbit was big at the box office and Heath Snell was sure to have 20+ carries and 10+ tackles every Friday night.

Aaron Walter: As the first RLHS football player to play in the Big 33, tell me about that experience.

Heath Snell: I was really excited to be the first player ever to be picked. It was truly an honor and a source of pride for my family and coaches. It was a big deal and I played with some great players. The most recognizable name is Raghib “The Rocket” Ismail who starred at Notre Dame. We won the game, but it still has the distinction of being the only game that was cancelled at halftime due to severe thunder and lightning.

AW: Heath, tell me about your experience playing at the University of Pittsburgh.

HS: I was proud to see my hard work in high school pay off, but when I got to Pitt I realized I needed to redshirt and get bigger and stronger. The hardest part of transitioning to college football was to not freelance and make plays, but to understand your individual role in the defense.

AW: Do you have a memory that stands out?

HS: Two of them. Starting at Notre Dame was great and the time you and Beamer came to Penn St. to cheer on a random Fr. From Pitt. I still think of that. You guys pounding on my shoulder pads.

AW: What does “More than Four” mean to you?

HS: Red Land is home to me. I loved this area growing up and I have many lifelong friends still from our time together at Red Land. I also love catching up on Facebook with the accomplishments of the kids of my friends and seeing them be successful.

AW: What are your best athletic memories from Red Land?

HS: Participating in multiple sports with my friends was the best part of high school. I really feel that playing basketball helped me athletically with my footwork and positioning for football. Also, baseball allowed me to play with some very talented players.

AW: Can you share with me some coaching influences you had at Red Land?

HS: Coach Jim Page was very influential in helping me secure a scholarship to Pitt and be a part of the Big 33. Coach John Rados was awesome as my defensive coordinator. He was honest and passionate and I loved how he challenged me. Coach Brandt Cook was great at humbling me when needed. Lastly, Coach George Troutman employed me upon my return from Pitt and I helped me secure gainful employment in the logistics field.

AW: You’re a 1,000 pt. scorer on the basketball court. That’s nothing to sneeze at either. How would you describe your basketball game?

HS: I played 4 years and I was always a good post player. I didn’t have much of a shot but I was pretty good around the basket. I think it was probably a factor of games played. But, there were some teams that were really good. Our Jr. year with Sam Mowery at point guard. Mark Minskey, Lou Lambert. I thought we had some good talent on those teams.

AW: Do you have any words of advice for current athletes at Red Land?

HS: Have fun and enjoy your teammates, I really do think it was some of the best times in my life. If you want to be successful in high school, get in the weight room and build your strength.

AW: Lastly, any regrets you have from your time at Red Land?

HS: The first ever Red Land and Cedar Cliff football game ended in a tie, but my senior year we had a 14-0 lead and ended up losing 21-19. That loss still sticks with me to this day and I guess always will.

Other notes worth adding….

Coach Jim Page on Heath…”My first memory of Heath was at the midget football field as an 8th grader. I hadn’t ever seen anyone that young run like that before. I knew he was special.”

He also added….”Heath played a major role in Red Land football because I think he made football cool. I know for a fact he recruited his good buddy Minskey out to help us at receiver.”

Coach Rados on Heath….”Heath went sideline to sideline making plays. When I think of Heath 3 words come to mind. MOBILE, AGILE AND HOSTILE.

Kyle Wagner on Heath…I was a FR. when Heath was a Sr. Heath was easily the most recognizable student on campus. He had earned his reputation in the sports community. I watched him play football and basketball with awe. In the spring, I had a chance to play on the same team as him. I believe a sign of great team culture is how the Sr’s treat the Fr. Despite being young and an “outsider,” Heath treated me with incredible respect…something I still remember 32 years later. 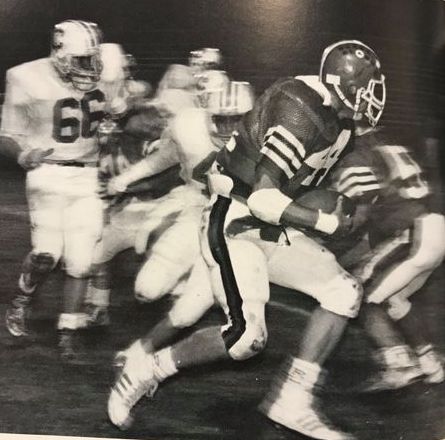 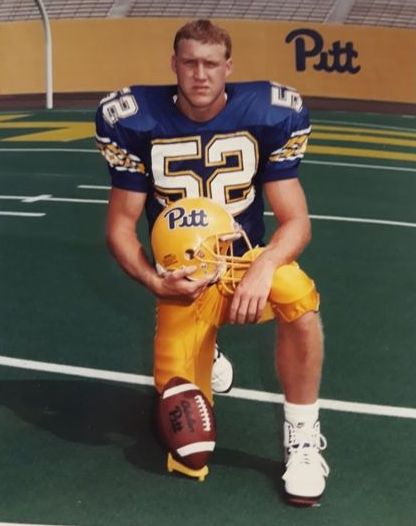 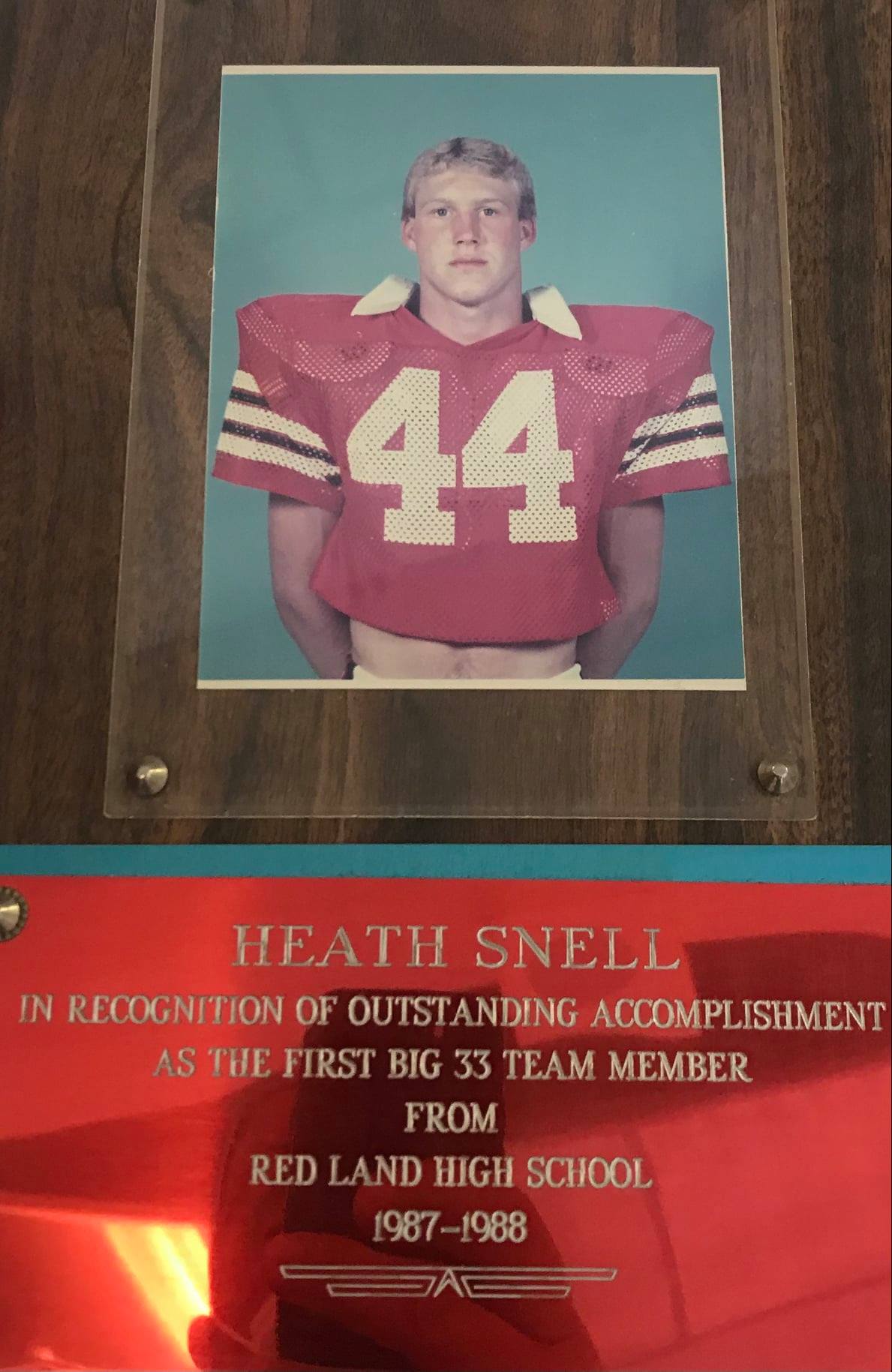